17 Tips and Recipes for Meatless Monday 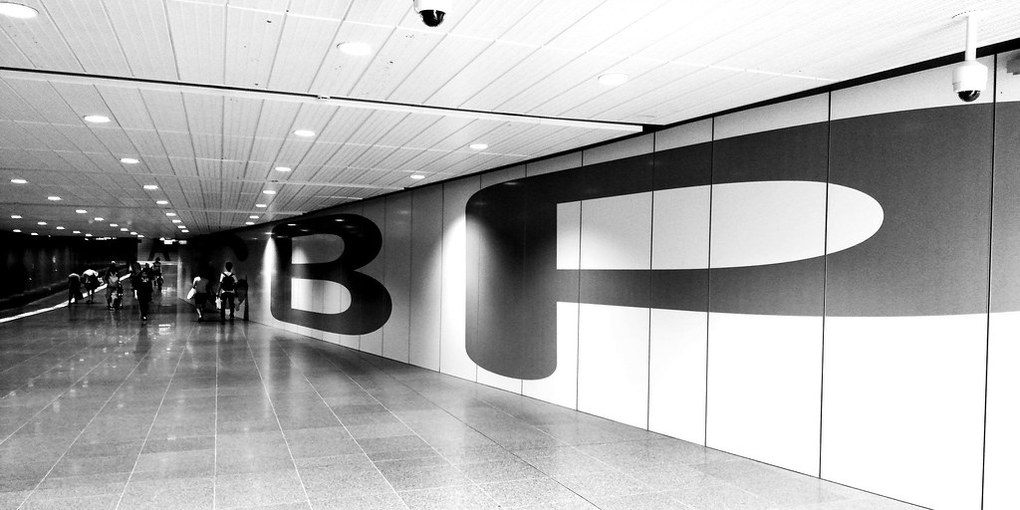 Does your family do Meatless Monday or meatless any day? Some people do it because they love animals or want to have a smaller impact on the environment. Others are interested in improving their health (or dying less as Dr. Greger puts it). I even know some people who have one meatless day each week just to change things up and make mealtime more interesting. Whatever your reasons for eating less animal protein, I’ve got tips and recipes to make your Meatless Monday easier and more delicious.

Our family decided to cut WAY back on animal protein in September and the prospect was a little daunting. I couldn’t really imagine cooking without meat or fish at every meal. It’s just how we lived. But the more nutritional science I read, the more convinced I was that we needed to cut back.

So, there’s been a lot of trial and error over the past few months, but I finally feel confident that I can cook delicious *mostly* vegan food my family loves… at least most of them. We’re working on it. So we are meatless most days and I think anyone can be meatless at least one day a week. Ready to give it a try?

You don’t have to make a big deal about your foray into meatlessness. With some kids, it’s better not to mention it at all. However, if your family seems curious about the new food, explain briefly why you’re eating this way, even if it’s just once a week. Don’t get on a soapbox. Don’t lecture. And don’t make them afraid of food. Focus on the deliciousness and health benefits of the meal in front of them.

Rather than hitting the ground running with a whole mess of vegan craziness, start by converting favorite recipes your family will recognize. Shepherd’s pie with beans or protein crumbles and veggie gravy. Chili with extra beans and no meat. Spaghetti with marinara sauce rather than meat sauce.

There’s always more buy-in when I let my kids help. Show them a recipe book and let them pick something that looks appetizing to them. Give them their choice of fruits and vegetables at the grocery store. Invite them to help you prepare the meal. If they’re invested in the food, they’re more likely to give it a fair shot.

The hardest part about cooking this way is prepping all the vegetables. As much as possible, wash, chop, and prep in advance. This will cut way down on what needs to be done during those crazy busy evening hours.

Quick Meal Suggestions – Because Meatless Monday Can Be SUPER Simple

Pretty self-explanatory. Bake or pressure cook a potato, heat up some chili and dump it on. (We prefer Trader Joe’s) This is also good with steamed broccoli or sautéed kale as a middle layer.

Grab a sprouted wheat or other whole wheat tortilla. Spread it with refried beans. Top it with veggies of your choice. Roll it and eat it. This one is good cold too and can be packed as a lunch.

7. Salad with Beans and/or Quinoa

Make a creative salad with all the veggies in your fridge, chopped tiny. Add a can of beans, some frozen corn and some cooked quinoa if you have it. Top with your favorite bottled salad dressing.

Amy will save you.

9. Fruit and Oatmeal for Dinner

Steel-cut oats or your favorite oatmeal recipe topped with fruit and drizzled with your favorite vanilla plant-based milk. Delish!

This has been a huge hit at potlucks. Steam baby potatoes. Place them in a 9&#215;13 pan and lightly smash with a potato masher. Cover with a thin layer of guacamole. Sprinkle with pico de gallo. This can be extra scrumptious of you make the toppings from scratch, but premade from Costco gets the job done as well.

Vegan Tuna Salad from Hurry the Food Up

Chickpea Tikka Masala from The Iron You