How to Make A DIY Pumpkin Beer Cooler 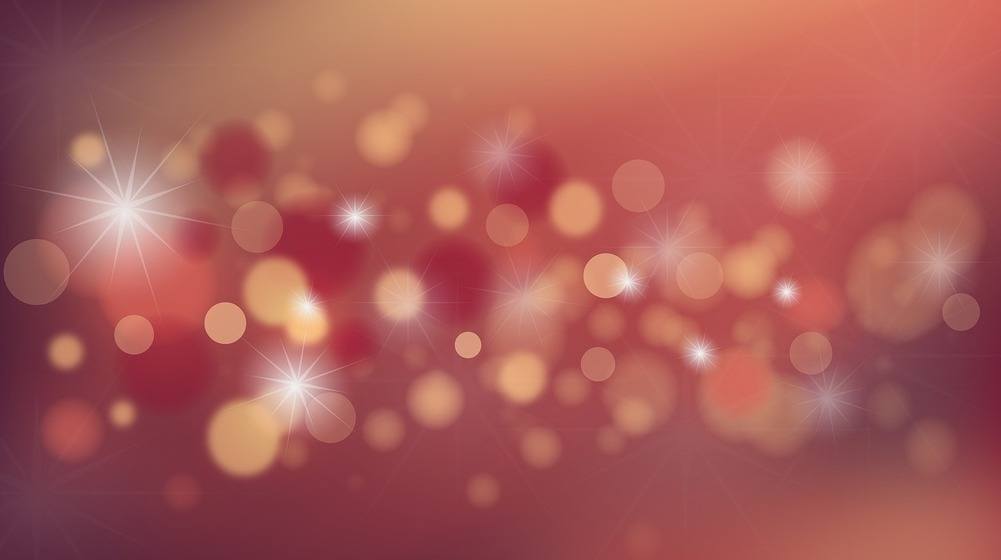 Want to carve a pumpkin and keep the beer cold at the same time? Learn how to turn a giant pumpkin into a Halloween themed cooler that keeps the beer cold while adding some decor to the party or front porch.

I&#8217;ve seen those gigantic pumpkins at the store lately and really wanted to bring one home just because I could. However, I did not really have a super decorating idea for one, so I did not. Now, I know exactly what I am making for the big Halloween party coming up. Turns out you can carve some big holes in the pumpkins, put some dry ice inside and then keep the beer cold, too. What a fun way to serve the drinks! When you take a beer out, the dry ice fog spews out, too, plus it circles around the pumpkin and beer while it sits and chills for a neat effect.

Wondering if this would also work for chilling the white wine. Thinking so. I may need to make a few of these. How about you?

Learn how to make one of these gigantic beer cooler pumpkins with this Youtube DIY video from Tipsy Bartender.

The post How to Make A DIY Pumpkin Beer Cooler appeared first on DIY Joy .