What Research Says about Touching Your Kids 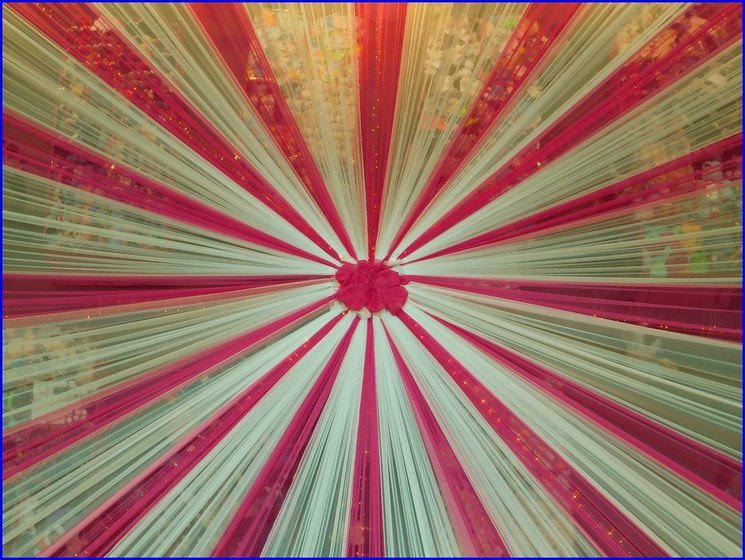 Some families are naturally touchy-feely and don&#8217;t mind sharing hugs and physical touch while others prefer to show their love in more non-physical ways, like spending time together or verbal affirmations. But there is a huge body of research that says physical touch is more important than we think.

What Research Says about Touching Your Kids

1. It is a vital part of infant growth and development.