How to Fix a Stripped Screw Hole 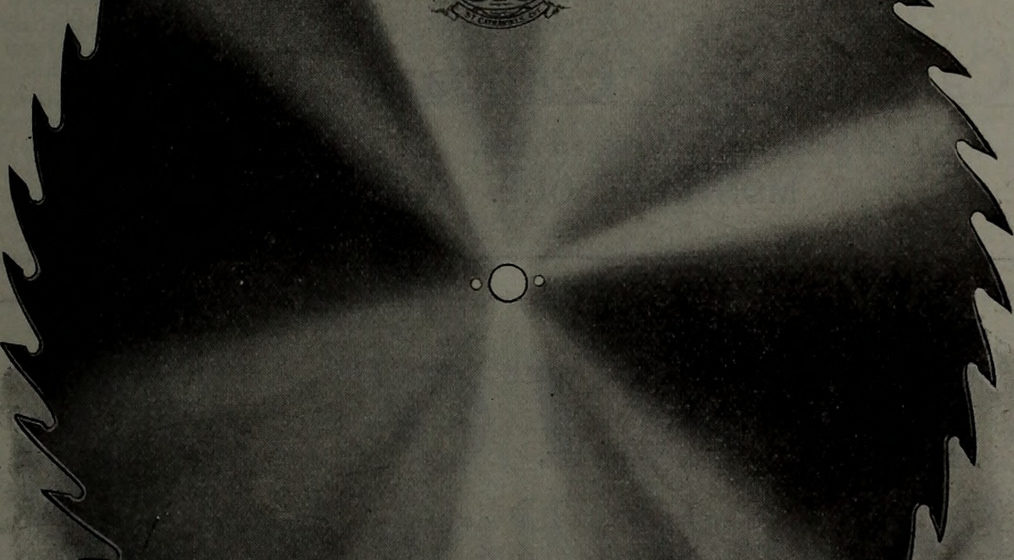 There’s nothing more frustrating than trying to fix or work around a stripped screw hole. This method can be used for fixing any stripped screw hole or if you just need to move a screw hole over a fraction of an inch from where an existing hole is, not just the scenario I’ve given here. I’ve even used it on furniture projects such as the end tables I built for my daughter’s room.

This past weekend at our family’s cottage, the bathroom door suddenly stopped closing all the way. It was probably due to the changes in the humidity and just threw everything a wee bit off of alignment. So it was a little hard for anyone to get any bathroom privacy, especially with a toddler running around to whom the concept of privacy is still a bit foreign at times. My mom’s brilliant idea was to put a small water bottle in the bathroom that we could put in front of the door. Yeah, mom, that’s going to work well!

It was time for The DIY Hubs to stand up and save the day (picture me standing up from the sofa with a Superman pose).

Upon inspection, it appeared that the strike plate was no longer in alignment with the lock latch assembly. Sounds fancy…but all I mean is that sh*t didn’t line up. But it didn’t need to move over too much. How was I going to do that when there was already the existing hole there? I couldn’t simply move the strike plate over and screw it in.

I don’t have all my handy tools at the cottage, BUT I managed to find two things I could use…toothpicks and glue. Grandma and grandpa looked at me funny when I walked through the living room with a bottle of glue and some toothpicks (you can also use wooden matchsticks or wood golf tees) and headed to the bathroom. But it worked.

I squirted some glue in the existing screw hole and shoved a bunch of toothpicks in, one at a time until they were firmly inserted and the hole was filled. Then I snapped off the excess parts of the toothpicks that were sticking out and let it dry. After letting it cure for a bit, I was able to place the strike plate anywhere and screw in without any issues. The post How to Fix a Stripped Screw Hole appeared first on The DIY Hubs.